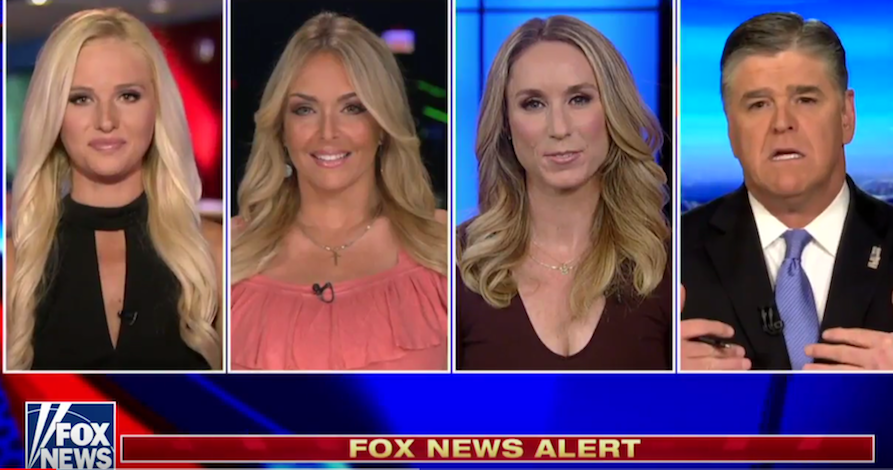 Your World with Neil Cavuto on the President staying on message

Watters’ World, Fox News Channel (at 22:00), Discussing North Korea (and what to do when your adult chid won’t move out!)

Risk & Reward on Fox Business Network discussing mid-term ‘boogeymen’ and a pig of a magazine cover obscuring important reporting on Presidential self-enrichment on the taxpayer dime.

Risk & Reward on Jemelle Hill, ESPN, and calling out racism

Making Money with Charles Payne on Trump’s presidency to date 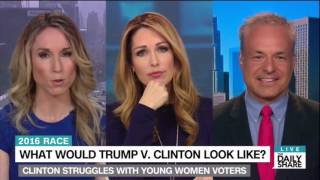 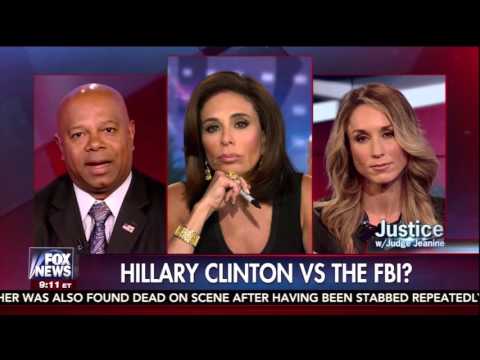 Varney & Co discussing the tools at the U.S. government’s disposal in light of the Panama Papers

Danielle McLaughlin interviewed by Chuck Mertz on This is Hell!, WNUR 89.3 FM Chicago, discussing the origins and successes of Federalist Society members, including Supreme Court appointments, Supreme Court victories with respect to expanding corporate free speech and shrinking the Commerce Clause, and the long, steady march to restrict abortion rights – and why and how their success has been under the radar.  Interview starts at 1:12:36.

Danielle McLaughlin and co-author Michael Avery interviewed on Law & Disorder  discussing what liberals can learn from the rise of the Federalist Society.

Danielle McLaughlin interviewed by David Alpern on For Your Ears Only, discussing Presidential Power and the Torture Memos.

Danielle McLaughlin and co-author Michael Avery interviewed on the Jim Bohannan Show discussing constitutional interpretation and specifically, the strengths and weaknesses of originalism.

The Hill, May 22, 2017: Op-ed exploring how the Gorsuch hearings and the political back and forth is a referendum on originalism.

Truthout.org, May 10, 2013.  Danielle McLaughlin and co-author Michael Avery explain that when the Supreme Court heard oral argument on marriage equality in United States v. Windsor and Hollingsworth v. Perry, there were Federalist Society members among the lawyers on both sides of the question. This split in the ranks, unbeknownst to many, reflects a disagreement about the source of constitutional protection for the right to marry. The Federalist Society’s founders, at work in the Reagan White House, predicted the split nearly 30 years ago.